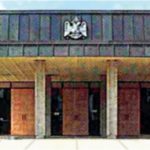 This is the second of a series of articles which will be published in “The Messenger” to give its readers a condensed history of our Valley. In this issue, we will discuss the actions that led to the formation of the Valley of the Lehigh.

The history of the Valley of Allentown begins with the sudden growth of membership in the Valley of Scranton, after the end of the First world War. A large number of Masons from the Lehigh Valley traveled to Scranton to become Scottish Rite Masons. Much of this growth came through the efforts of III. Owen W. Metzger, M.S.A., 33°, who was so deeply impressed by the exemplification of degrees and the Scottish Rite spirit of Keystone Consistory (Valley of Scranton) that he immediately became active in its’ interest and put his whole heart into his efforts. He was able to get the cooperation of other Lehigh Valley members of Keystone Consistory in making an all out drive to get new members for the Rite. The records of the Valley of Scranton…

END_OF_DOCUMENT_TOKEN_TO_BE_REPLACED 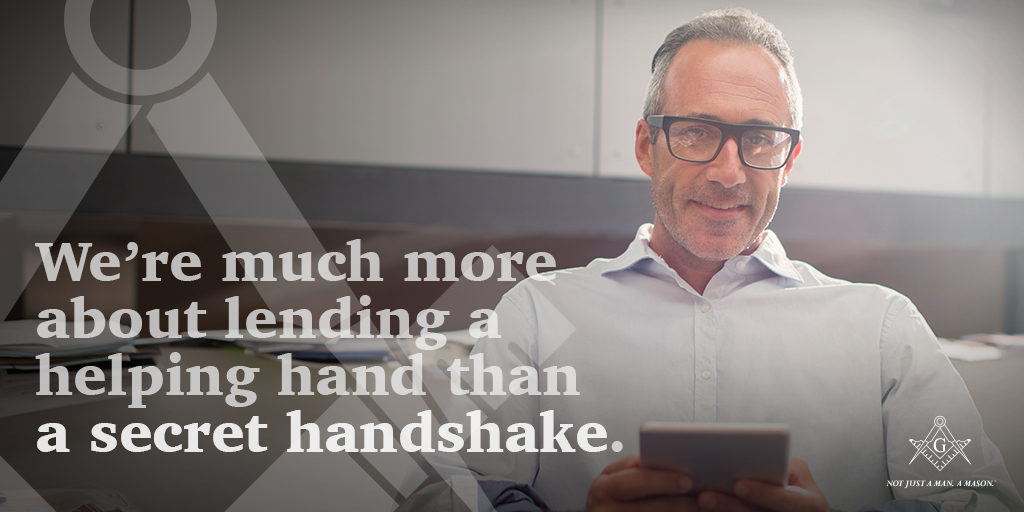 32° Scottish Rite Freemasonry is a fraternity of Brothers committed to going deeper into the highest principles, teachings, and ideals of the Masonic craft. It is open to all Master Masons looking to continue the journey of self-discovery and finding a deeper sense of purpose.

As Freemasons, we believe in something greater than ourselves, and strive to be good men who want to be better.

Become the best version of you. Answer the call.