“Great is Truth and mighty above all things” 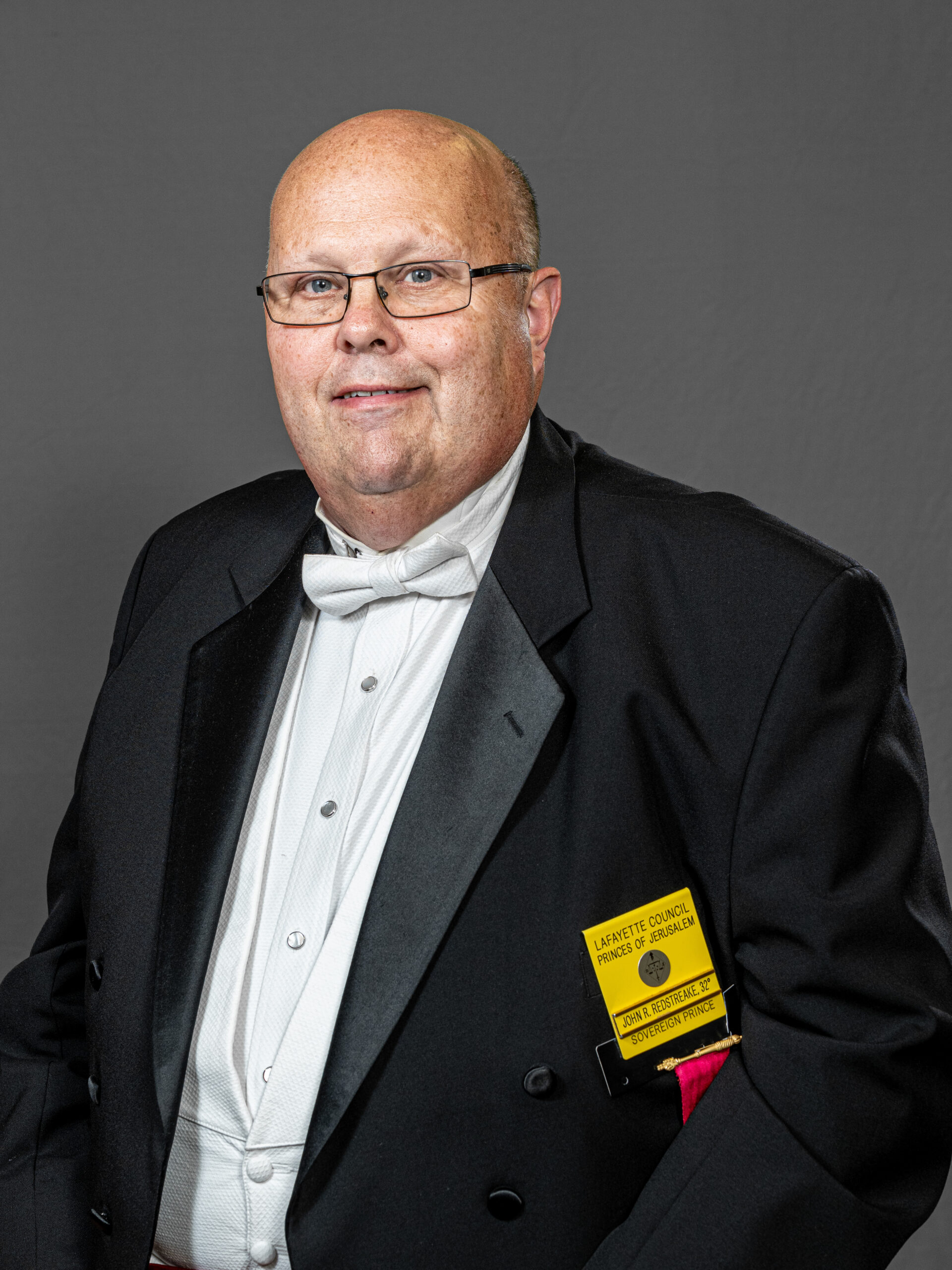 The 15º, Knight of the East and the 16º, Prince of Jerusalem Degrees of Scottish Rite Masonry are often referred to as the historical degrees and constitute an allegorical narrative presenting the story of a captive people who, “wept beside the rivers of Babylon.” when liberated they were consecrated to the task of building the second Temple or rather rebuilding the Temple of Solomon. The entire pageantry and symbolism of Freemasonry revolves around the construction of the four Temples of Jahweh, by a brotherhood dedicated to the erection of a perfect edifice at Jerusalem and later building a Temple in the hearts of men. Contrasted with hauteur of imperious monarchs, is the humility of the little group of those born to bondage pleading for the redress of an ancient wrong. The lessons in the 15º and 16º are from these elements of the historical drama which transpired during the reigns of of the Great Kings, Cyrus and Darius.